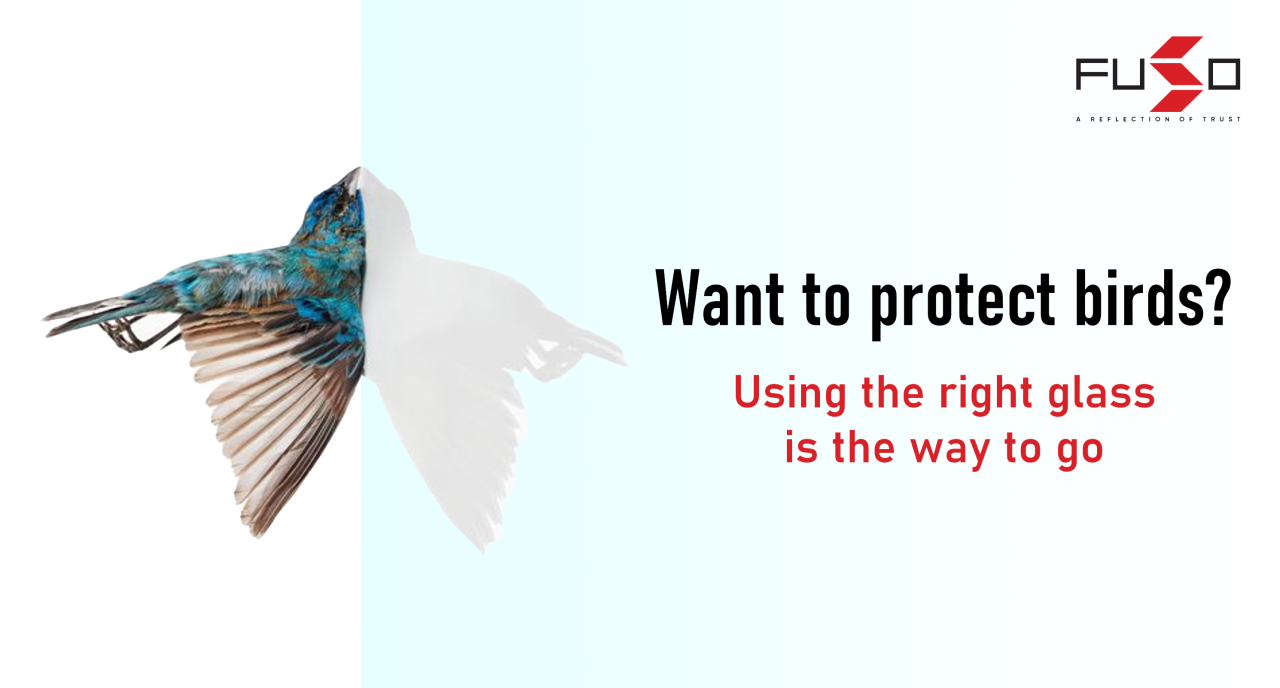 I was visiting a friend over the weekend. Our conversation was interrupted by a loud bang on the window which startled us. It couldn’t have been the cricket ball of the kids playing downstairs. We were sitting on the 4th floor. We couldn’t understand what had hit the window. The window pane was intact. A few seconds later, I spotted a little sparrow lying by the window – upside down – its legs quivering. The little sparow had flown into the window. The impact nearly killed the birdie.

For those who can’t read beyond this till they know what happened to the bird, we were able to bring her back to life. We kept her in a shoe box in the balcony under shade. The box was made comfy with paper shreds, bird feed and a little water bowl. It took her a day to recover from the shock and injury. Thereafter she flew away again. We were overjoyed when that happened.

This was not a one-off incident. With high rises coming up in the city and closer to forest areas, birds fly into windows quite often. It’s usually because when they’re looking at the window, they’re seeing the reflection of the sky or trees instead of a pane of glass. They think they’re following a clear flight path. That mistake can be deadly; at least half of the birds who hit windows die from their injuries or because another animal killed them while they were stunned and couldn’t escape or protect themselves.

Constructors, developers and home owners can stop this from happening by using glass which is visible to birds while still keeping it transparent enough for humans. A variety of approaches, such as fritting, silk-screening, or ultraviolet coating, create a pattern that breaks up the reflectivity of the glass and alerts birds of its presence. The glass can be made more effective in preventing collisions by following the “2×4 spacing rule”, meaning that the silk, coating or markings are added across the pane, spaced two inches apart horizontally, and four inches apart vertically. Research has shown that birds will not fly through spaces less than two inches high or 4 inches wide.

The incident has made me resolute to recommend ceramic fritted or coated glass to my clients. I hope more and more people include bird safety as consideration when they finalise with their glass specifications. We would be pleased to supply glass which is humane and protects birds.